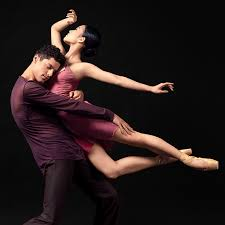 HCG Night at the Atlanta Ballet

with Meet & Greet with choreographer and Harvard alumna, Claudia Schreier

On September 21st at 8pm at the Cobb Energy Performing Arts Centre, we will gather to see Atlanta Ballet’s program, “Love Fear Loss.” The ballet by the same name was inspired by the poignant personal life of French singer Edith Piaf and her music. The work follows the love story of the late songstress through her classic works and celebrates the beauty arising from life’s darkest moments. This emotionally-charged and intoxicatingly beautiful program also features the sensual powerhouse production, “Vespertine” by famed British choreographer Liam Scarlett, a guest performance by Complexions Contemporary Ballet, and a world premiere to music by composer Eino Tamberg by rising New-York based choreographer and Harvard ’08 alumna, Claudia Schreier, who has created works for dance, opera and film across the U.S. and internationally. As a special treat, we will have a meet and greet with Claudia during the first intermission (see below for details). 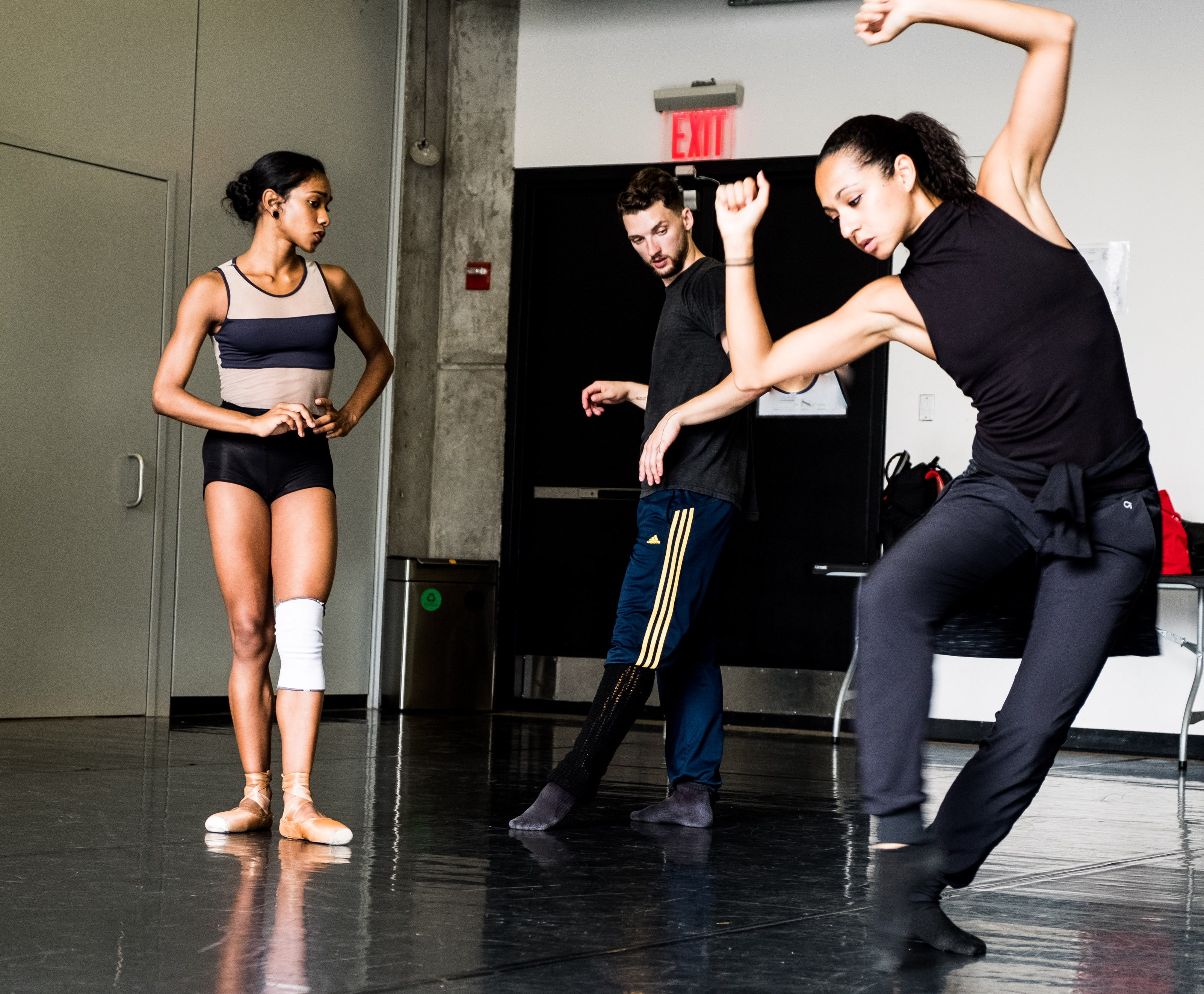 Claudia Schreier has been commissioned by Vail Dance Festival, Dance Theatre of Harlem, ABT Studio Company, Joffrey Winning Works, and New York Choreographic Institute. She served as choreographer for Juilliard Opera’s Dido and Aeneas and as co-artistic director for its international tour to London and Versailles. Her film collaboration with visual artist Rashid Johnson, The Hikers, is currently in exhibition at the Aspen Art Museum and Museo Tamayo in Mexico City. Claudia Schreier & Company made its Joyce Theater debut in 2017 and is the subject of the documentary Sixth Position. She has served as artistic associate to Juilliard President Damian Woetzel on projects at the White House, Jazz at Lincoln Center, New York City Center, Aspen Institute, and Kennedy Center, including the 2017 Kennedy Center Honors. She is a recipient of the Princess Grace Award, Toulmin Fellowship at the Center for Ballet and the Arts at NYU, NEFA National Dance Project Award, Lotos Prize, and Suzanne Farrell Dance Prize and was a TEDx speaker at Columbia University in 2018. She received her BA from Harvard University.

Tickets are to be picked up at the Cobb Energy Centre Will Call window and can be claimed up to an hour and a half before the show. Please bring a photo ID that matches the name on the will call envelope to claim your tickets.

Meet & Greet: We will meet during the first 20-minute intermission in the lobby, under the stairs next to the Atlanta Ballet Boutique.