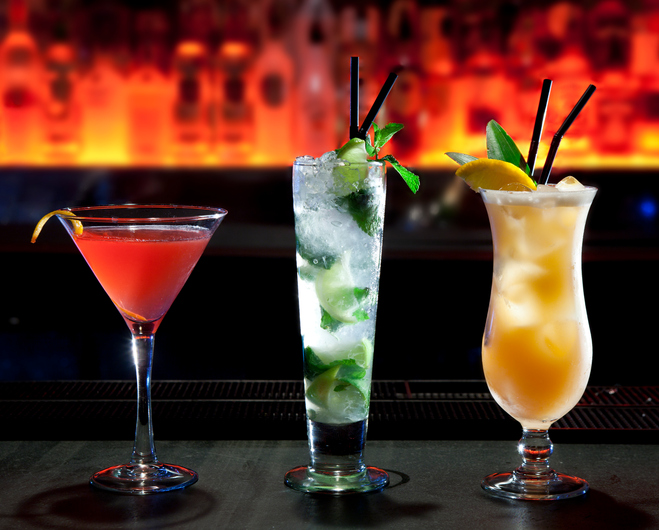 Lets get together VIRTUALLY to socialize, network, and reconnect!

Pour your favorite drink and join us from the comfort of your home along with the Columbia University Club of Atlanta at 5 p.m. on Wednesday, June 3rd (rescheduled from May 27) . This virtual happy hour will feature special guest Amir R. Farokhi, Atlanta City Council Member for District 2.

Elected in 2017, Amir Farokhi represents Atlanta's District 2 which includes Downtown, Midtown, Old Fourth Ward, Inman Park, Poncey-Highland, and Candler Park. A native to metro Atlanta, Councilmember Farokhi lives in the Old Fourth Ward. Professionally, he works for CARE USA. From 2011-2013 and in 2018, Councilmember Farokhi was named among the Most Influential Georgians by Georgia Trend Magazine. He is a 2011 Marshall Memorial Fellow and graduate of LEAD Atlanta (2006) and Leadership Atlanta (2013). Councilmember Farokhi is a graduate of Duke University and Duke University School of Law and was the first Iranian-American elected official in the American South. For more click here.

You must have a Ticket to receive the Zoom invite.
Click here to get your Ticket & receive Zoom invite!!!